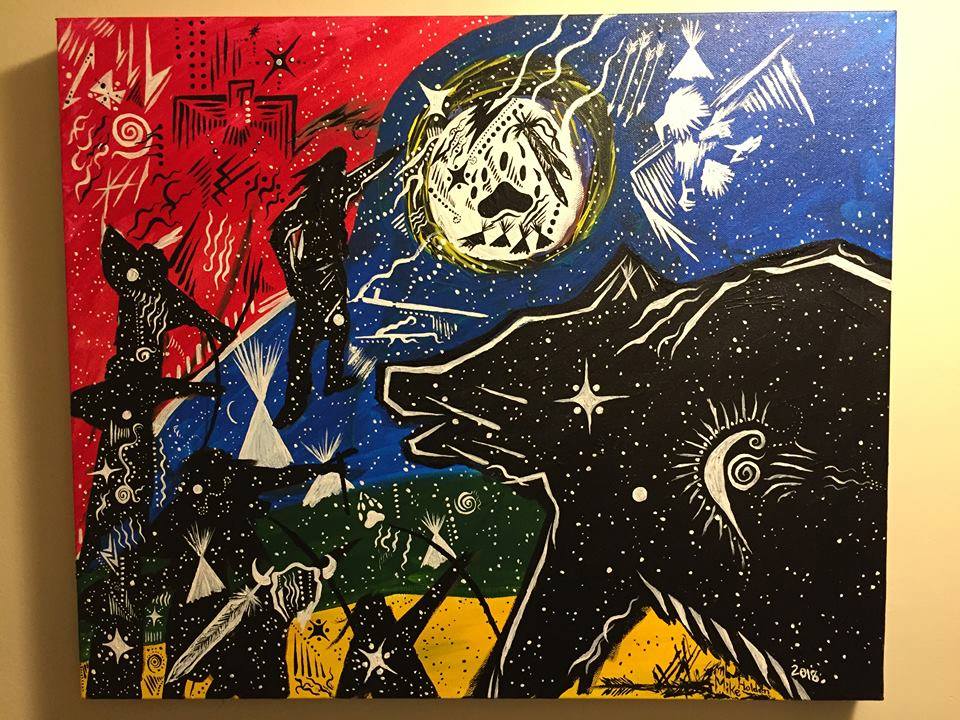 The Thunderbird has come 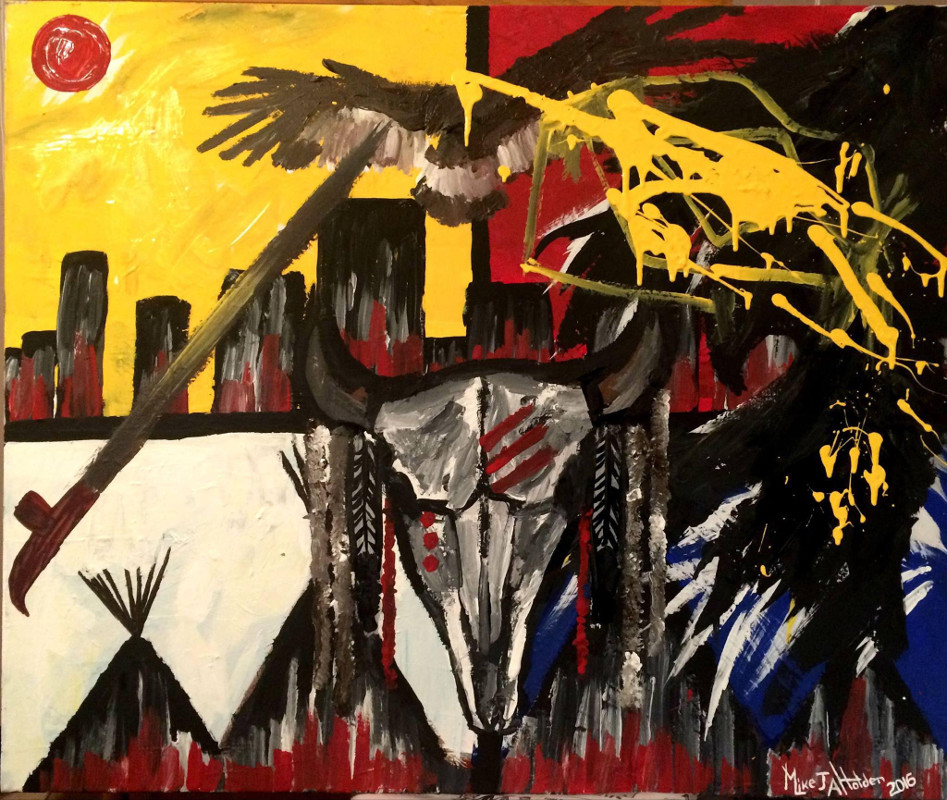 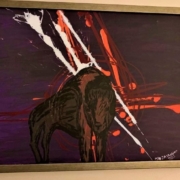